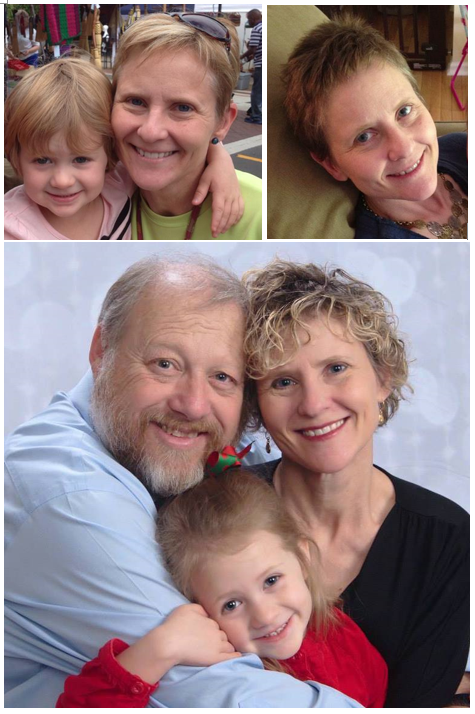 20. Create a phrase or statement that describes this past year for you.
Struggling for/against contentment? (That doesn't seem to make sense, but it does make sense. Trust me.)
at January 02, 2015